BACK TO A NEW NORMAL, AGAIN

Are We Back To Normal Again?

Many people will argue that the economy has not returned to the condition it was in prior to the Great Recession when it was easy to buy or rent a home, employment was full, and household incomes were higher. Retirement account contributions and pensions were more generous, expense accounts were fatter, business travel more frequent, and Christmas parties more extravagant.

If that’s what you’re comparing today’s business environment too, then yes, we’re not back to those conditions. But those conditions are not coming back. The normal we’re back to is a new normal, not something temporary, and it might be better than the one you’re used to. The current “normal” economy is one that features a labor market on the verge of full employment, rising wages and salaries, virtually no inflation, extremely low interest rates, record stock market valuations, record corporate profits, lower energy costs, and slow growth in food prices.

Does the economy ever really return to it’s previous state of normalcy? It was normal when rising manufacturing employment and output led us out of recessions. That stopped being true during the 1990s. It used to be true that

construction and housing were engines of growth during an economic recovery. That’s not been true since the end of the Great Recession, but here we are, in an economic expansion without the help of either manufacturing or construction.

The economy is dynamic and it will seek out a new path that is strongly influenced by cost differentials between the U.S. and other countries, and by demographics and technology. Technological changes have eliminated many of the entry-level jobs that the 16 to 25 year old population would normally take during an economic recovery. And the extent of the population that is under 25 is extremely large today, at record numbers. Generation Y, ages 16 to 35 is the largest generation in the U.S. and half of them are finding the economy difficult to navigate.

The Economy is Tough for Generation Y

If you’re under 25 years old and in the labor force, you face an ugly unemployment rate that is not improving rapidly. If you’re a millennial over age 25, the unemployment rate is not that bad but since the Great Recession, inflation-adjusted wages for people between 25 and 34 have fallen in every major industry except healthcare.

It now matters what you study in college and not that you just attend college or graduate with a 4-year degree. The new normal economy demands more communication and computer skills, accountability, and a problem-solving mentality. Degrees in software design and engineering, healthcare professions, biotechnology, data analysis and database development, financial planning and/or management are especially in demand. 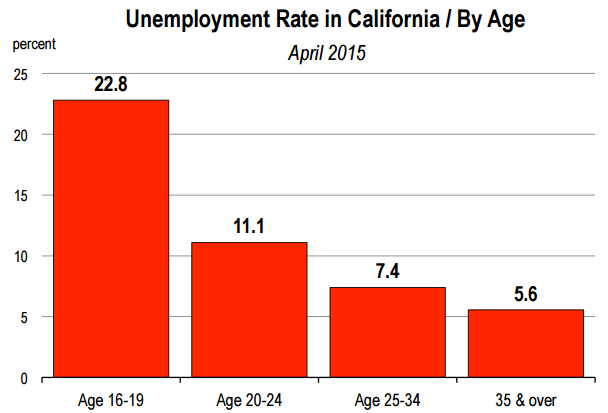 Many workers’ pensions have been reduced or eliminated. Fewer families participate in the stock market today relative to 2006 and have therefore not benefitted from the 6-year bull market. College educations are much more expensive and baby boomer parents have had to help finance their Gen Y kids’ tuitions. Consequently, many households aged 55 and over do not have enough accumulated savings in their bank, 401K, or IRA accounts to retire. The percentage of people back in the labor force at age 55 and over is now at the highest level in more than 50 years!

Home loans are more difficult to qualify for. Low-interest rates have not helped savings and money market accounts. And average salaries have barely kept pace with inflation, though that condition is changing now.

We are back to normal, but it’s a new normal that demands adaptability to a rapidly evolving and changing economy. Our new normal economy is still creating jobs, rewarding skilled workers with higher incomes, and innovative companies with record level profits and stock market valuations. Money is cheaper to finance our cars and fuel is cheaper to drive them. Imported goods and foreign vacations are cheaper because the dollar is stronger.

However, the workforce knowledge and skill requirements are higher, and the economy now demands more personal responsibility for your long term financial future. These conditions will prove to be a more permanent feature of the new normal economy. So plan accordingly. 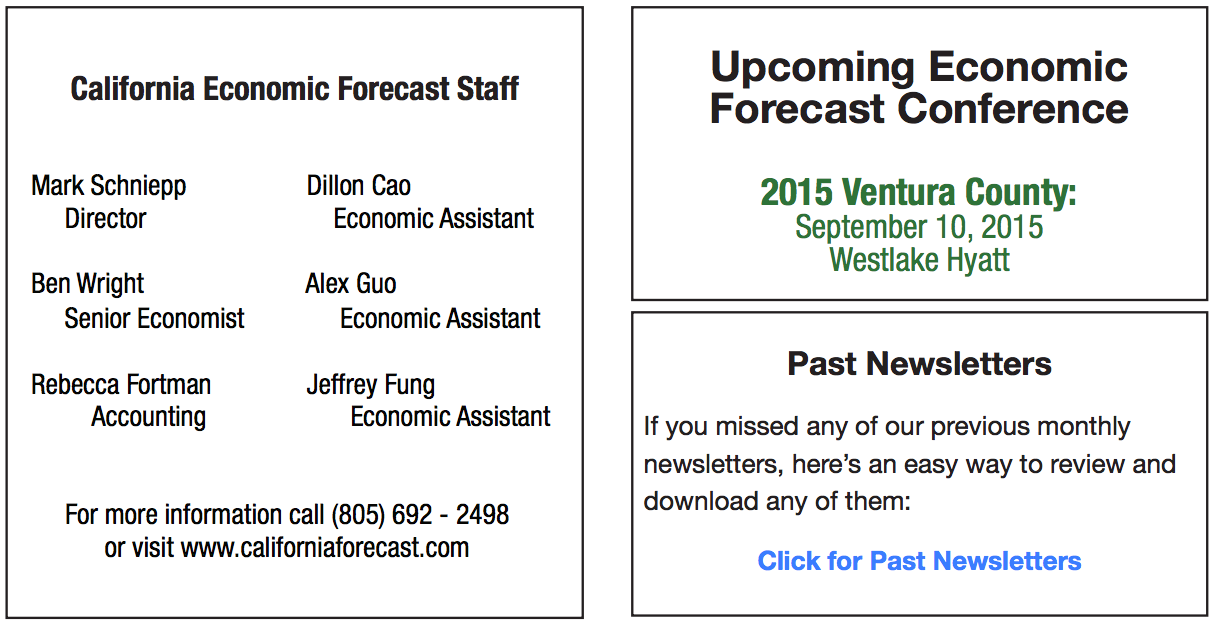